Why Get a Patent? 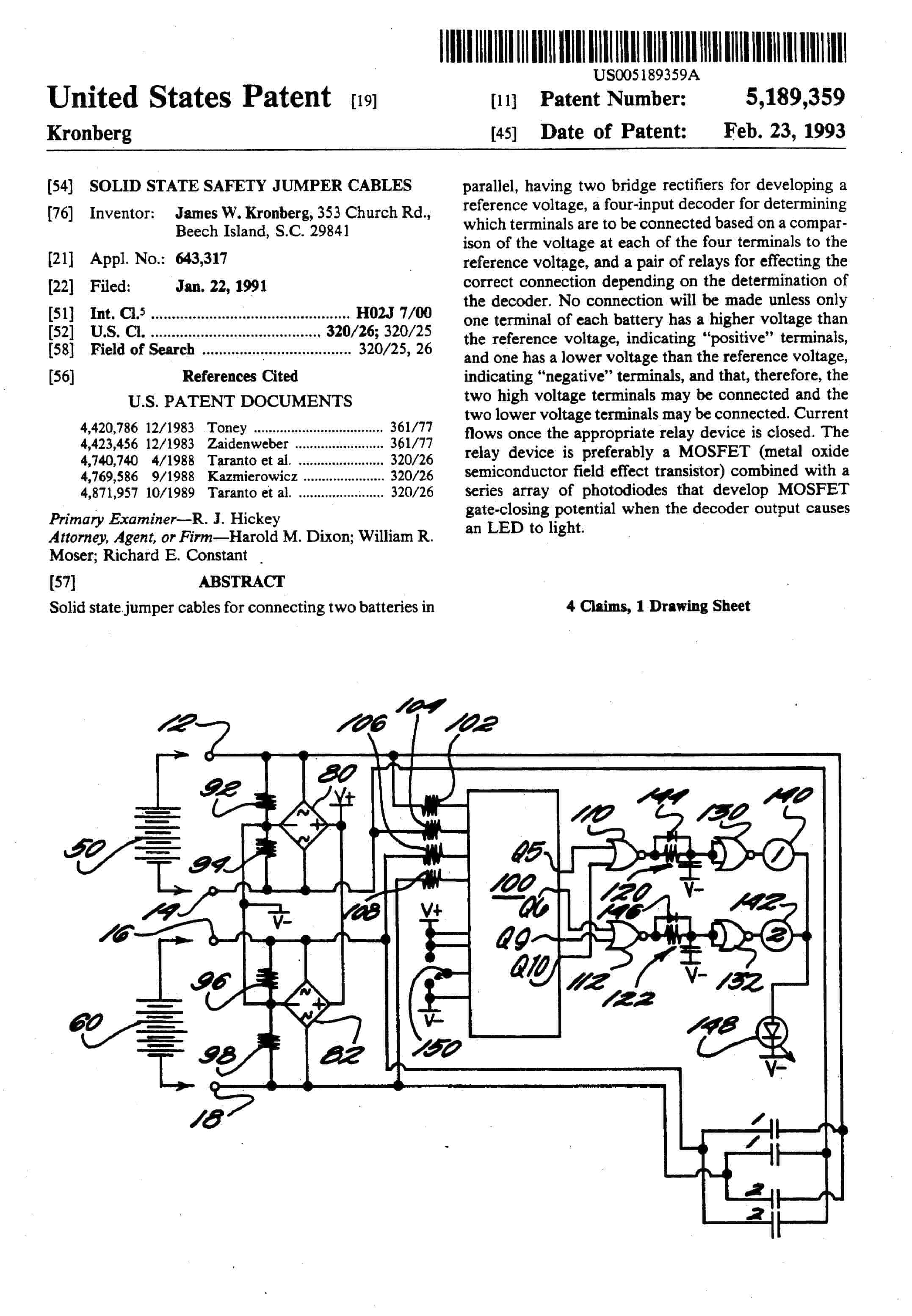 It’s a common misconception that a patent is permission to “practice” or carry out an invention. Not so!  Unless prohibited by law, anyone may practice the invention. This is true even for inventions protected by patents.

The patent is just a kind of “private law” – that’s what “privilege” literally means – which lets the inventor keep anyone else from using the invention, for profit, without permission. Anyone can still practice the invention for private use. For example, anyone could build up to five devices described in a “machine” patent provided none were sold. Any more, or any money changing hands, and if you found out about it you could take them to court.

Nor is a patent the path to instant riches. Getting a patent is far from cheap. Depending on the patent type and what it protects, it may cost anywhere from about $200 to several tens of thousands, paid to the U. S. Patent and Trademark Office (PTO) and to attorneys who’ll handle most of the paperwork. So, it’s rare for private individuals (unless already rich!) to patent their own inventions. Patents usually end up belonging either to an employer (if done as “part of the job”) or to private investors of one stripe or another…and those are the folks who, if all goes well, make most of the money.

Those companies advertising “help” to inventors in magazines and on TV? Mostly, according to the PTO, they’re just scams. If the patent ever issues – and most sent to those companies probably don’t – guess who’ll end up owning it?

I’ve heard there’s more than one kind of patent. What are they?

(1) Provisional Patents. This doesn’t protect your invention! It’s just a “foot in the door” at the PTO telling them you plan to file for a utility (non-provisional) patent when the year is up, and establishing priority since most patent disputes hinge on “who filed first.” If you don’t then apply for the utility patent, your “provisional” simply expires and no patent issues.

(2) Utility Patents. Your “real” patent application will be for a utility patent, resulting in the final patent’s issuing with a set of claims which describe in legal terms exactly what the patent protects. A utility patent is good for twenty years, beginning on the date the PTO received your application. Here’s an example, dissected to show its various parts

(3) Design Patents. These are also “real” patents, but give very limited protection compared with utility patents. A design patent protects only the ornamental shape or appearance of an invention, not what it does or how it does it. Good for fifteen years from the date of application.

Alas, your patent is no guarantee….What your Patent Can’t Do